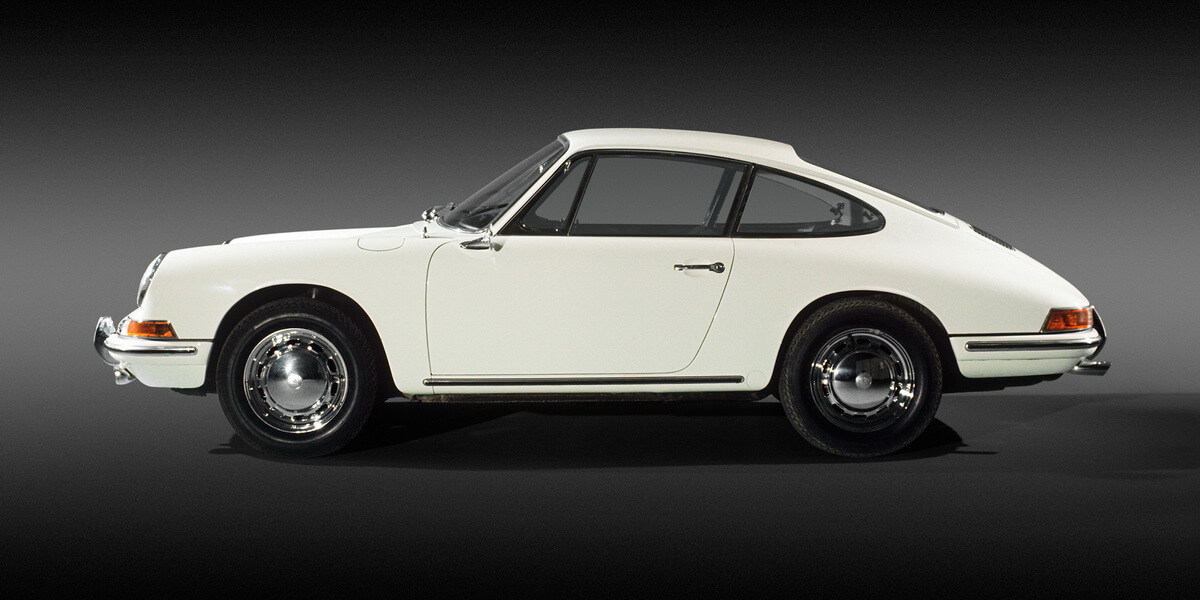 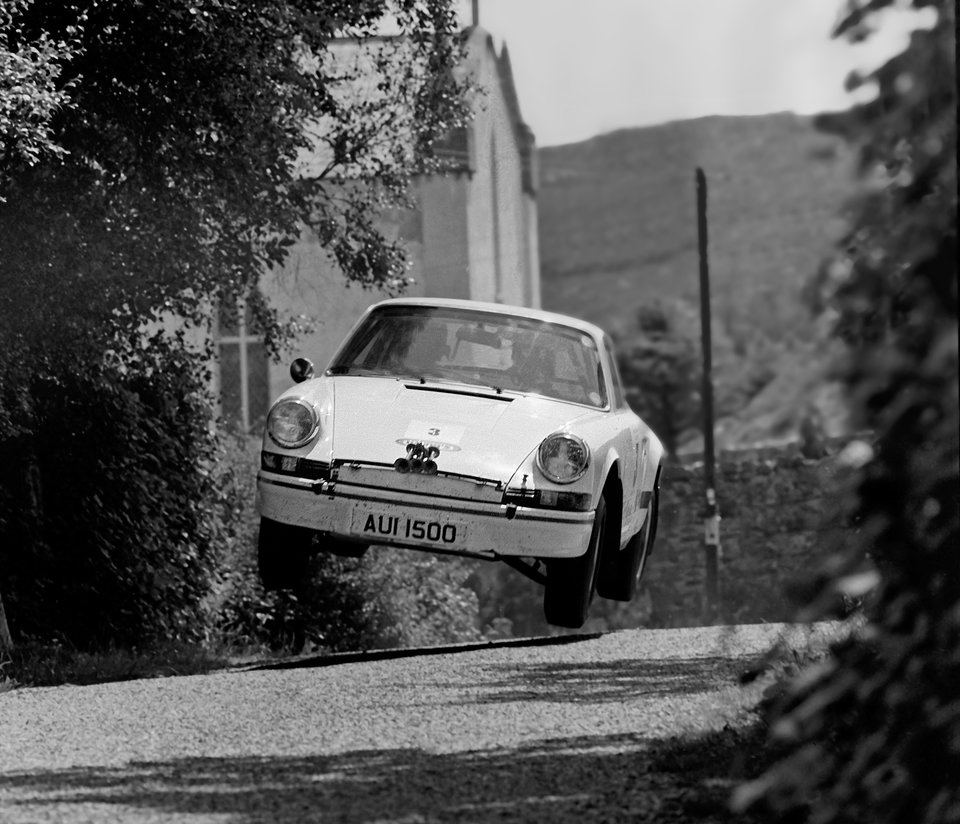 "We've come this far, let's not ruin it by thinking"
Haut


Finished in white paint with red Carrera script, the 2.7 RS was sold new to Harold Morley, a British rally driver who had won the 1972 Motoring News Rally Championship. This car is the second of two Carrera RS Lightweights that Morley purchased from Porsche of Great Britain in 1973, registered on 1 August as ‘OM 77’. Morley entered the 911 in three international rallies during 1973, including the final round of the World Championship, the RAC Rally, where the car was the highest-finishing Porsche and winner of the team prize.

In January 1974, Morley sold the 2.7 RS to Cathal Curley, a highly accomplished Irish driver. Borrowing £8,500 to finance the purchase and with no money left over for insurance, Curley re-registered the Lightweight ‘AUI 1500’, and with this designation the car achieved its greatest feats, which were widely captured in media and the popular imagination, even being the subject of a pop song! At the gruelling five-day, 1,200-mile Circuit of Ireland Rally in April 1974, Curley emerged victorious, beating some half-dozen other RSs.

It then went on to win the Donegal International Rally in June, beating one of the new alloy-bodied Carrera RS 3.0 examples while earning Curley his third annual victory at the event. It was during this momentous win that photographer Esler Crawford snapped an iconic image of AUI 1500 as it launched several feet off the ground from a rise in the course, a picture that has been widely reprinted.

In September 1974, Curley entered the RS in the Castrol Manx International Rally, and once again managed to defeat some of the period’s greatest rally drivers, including Roger Clark. The victory marked Curley’s third outright win on a major tarmac rally, and he finished the 1974 season in 4th place in the RAC Championship, and 8th in the Castrol Autosport Championship. The season was also notable for the sponsorships that accompanied it, with AUI 1500 being featured prominently in period print advertisements for Porsche and Dunlop, and receiving support from Porsche GB and Porsche A.G. in Stuttgart. After flirting with retirement following the season’s conclusion, Curley entered AUI 1500 for a final race at the Galway International Rally in 1975 and led the event until retiring.

The Lightweight then passed to several British owners over the next four years, continuing an arduous racing career that saw almost 40 rallies, including 14 international-level events, including the 1978 RAC Rally. After the model’s homologation eligibility expired in 1979, AUI 1500 was sold to an enthusiast in South Africa, where it was entered in several local rallies.

"I have a problem with Porsches. They're wonderful cars, but I know I could never live with one. I don't go around saying that Porsches are a pile of dung, but I do know that psychologically I couldn't handle owning one" Rowan Atkinson.
Haut